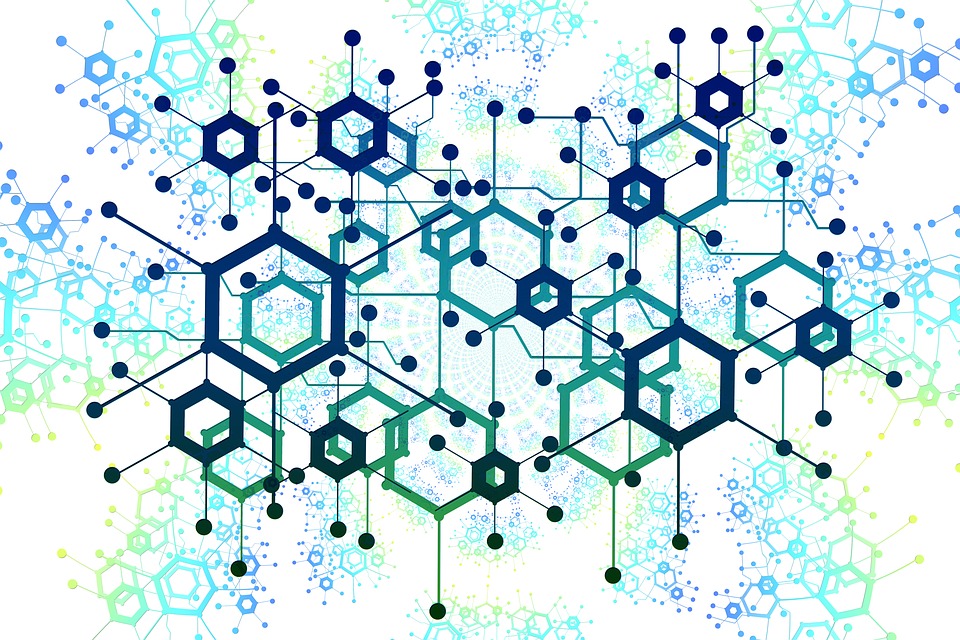 It’s official: Crowdfunding is the new “it” way to raise funds for a big project. Take a look at the stats. The total amount of crowdfunding stats raised has steadily increased ever since 2012. If you’re interested in getting in on the crowdfunding action but aren’t quite sure where to start, keep reading, and we’ll show you the ropes.

You’ve heard of crowdsourcing, where an organization can complete tasks by farming it out to the internet at large. Crowdfunding is like crowdsourcing for money. You develop an idea, you pitch the idea to the masses, and, if you’re successful, they respond in kind by donating to your cause.

The cause can be pretty much anything. Creators can use crowdfunding to finance a project like a book or an album. Startups can use it to gain capital to get their business off the ground. As long as you’ve got a pitch that people respond to (and are following the rules of the crowdfunding platform you sign up for) you can get people to invest in your idea.

Why Would You Want To Do That?

Crowdfunding provides an avenue that didn’t exist in years past and a new level of freedom to creators and entrepreneurs. Instead of relying on the whims of single investors or trying to impress the bank to get a loan, they can go directly to the people. By appealing to a mass audience with a well-crafted proposal, they can quickly learn if there is interest, and perhaps merit to what they’ve dreamt up.

If a crowdfunded idea does gain traction, it’s got a user base built-in, easing the demands for marketing efforts on creators and entrepreneurs later in the process. People who have donated to a crowdfunding idea feel like investors, and will be rooting for its success.

What Are The Dangers?

It’s easy to approach a crowdfunding campaign all wrong. There are many ways in which you can sink a campaign before it even has a chance to get off of the ground, so you need to make sure that you carefully plan your moves before making the attempt.

If you underestimate how much money you’ll need to fund your idea, you run the risk of severely disappointing those initial investors, especially if you’re coming in behind schedule and need more money. This isn’t always the case, mind you, as sprawling projects like Star Citizen demonstrate. Such loyalty is often an exception and not the rule, however.

Furthermore, if you botch your pitch and fail to hook investors, you might wind up with nothing for all of your efforts. Though some platforms will allow you to keep what you’ve raised (even though you fall short of your goal), others operate an “all-or-nothing” system where you receive no funding unless you meet 100% of your funding goal.

How Can You Make Your Crowdfunding Idea A Reality?

There are some basic rules to follow if you want to maximize your chances of success:

1) Find out which free crowd funding site works best for you. There are hundreds of platforms out there, but not all of them operate on the same principles.

2) Once you’ve picked out the right site, carefully craft your pitch to potential supporters. Make sure you emphasize how your idea is unique, and how it will directly benefit supporters.

To make your crowdfunding idea worth your while and in order to implement it in the most effective way, you have to keep in mind certain aspects of your approach. Make investments only where you are confident that they will pay off. Keep in mind what your customers and supporters are saying and apply that type of business model.